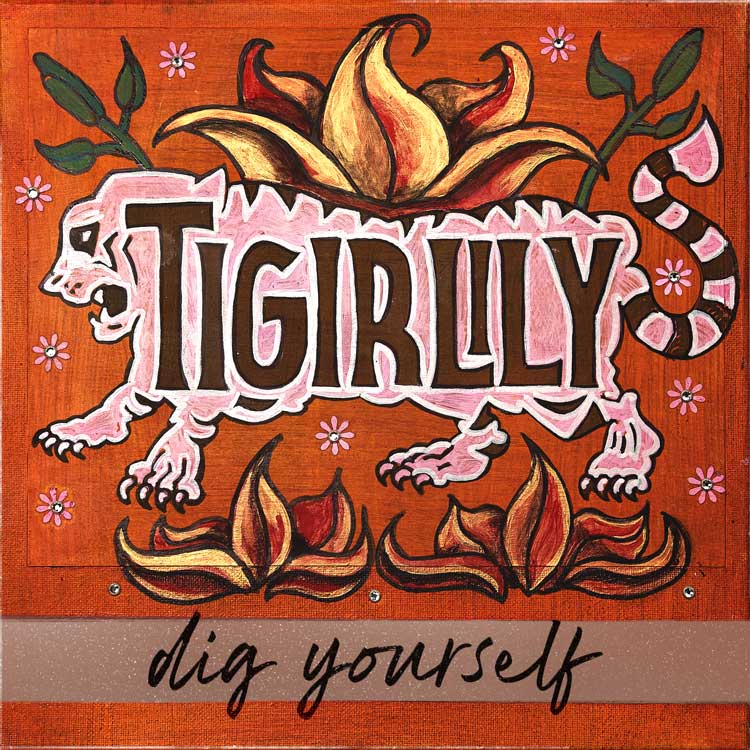 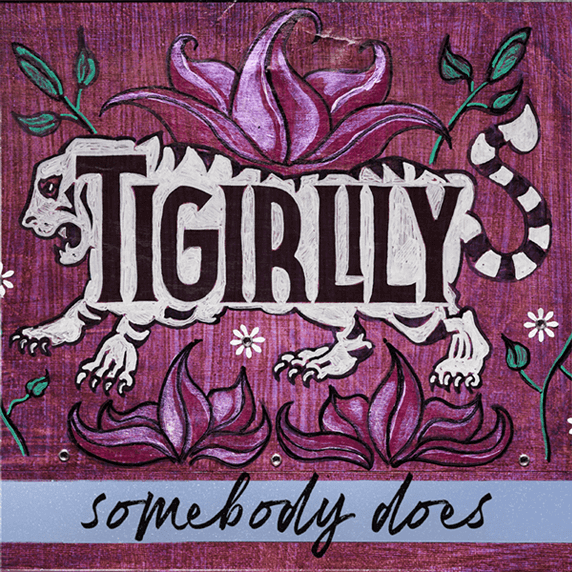 Tigirlily - Somebody Does (Acoustic)

Question: What does Jonny Lang, Lynn Anderson, Peggy Lee, Wiz Khalifa and Tigirlily have in common? Answer: all are natives of North Dakota.

But before there was a Country music-duo named Tigirlily (pronounced Tie-Girl-Lilly), it was simply Kendra and Krista Slaubaugh; sisters, 2 1⁄2 years apart. The two sisters grew up in a home where singing was encouraged. The two girls learned early how to harmonize with each other. Taking a cue from a few of their musical influences – The Chicks, Sugarland, Rascal Flatts – Kendra and Krista effortlessly blend their voices to create rich and robust harmonies.

In 2013, at the ages of 16 (Kendra) and 14 (Krista), the two sisters made the decision to pursue singing, songwriting and performing full time. With that Tigirlily, the band taking its name from the ‘Tiger Lily’ flower that grew in the garden of the girls’ childhood home, was now born.

While Tigirlily was touring the Midwest throughout the mid-2010s, they were also embracing online platforms like YouTube, performing and posting their songs, showcasing their talent, and connecting with their ever-growing fanbase in a different way. After three years crisscrossing the Dakota’s, Montana, and Minnesota, in 2017 Tigirlily relocated from North Dakota to their new home of Nashville, TN. The band quickly landed a weekly residence performing at Dierks Bentley’s Whiskey Row where they would see their fans, who were not residents of Nashville, showing up to see the duo perform live in the flesh.

Just as Tigirlily had previously done in their early days, they were now utilizing additional online technology to engage with their fans, such as TikTok. As the platform of TikTok continued to grow, so did Tigirlily. The band amassed over 500,000 followers on their own.

Tigirlily continued to tour and perform live, both in Nashville and throughout the Midwest, Northwest and Southeast. By the end of 2019 Tigirlily had played over 130 shows to close out the year, including opening slots for Kane Brown, Lee Brice, LeAnn Rimes, and Big and Rich.

Tigirlily spent the spring of 2020 much like the rest of the world, at home. In May 2020 both Tigirlily closed out 2020 by being included in a global campaign with Kedsâ shoes for their fall/winter 2020 campaign titled “Progress: Whatever That Means." The campaign features women entrepreneurs from all over the world, including Tigirlily as trailblazers in the music industry.

In Feb. 2021, Tigirlily went viral teasing a new song, “Somebody Does” on their socials. Upon its release, “Somebody Does” debuted at #1 on the iTunes all-genre charts, and has since been streamed over 2 million times and has been featured on the Bobby Bones Show. Shortly after this release, Tigirlily signed with Monument Records and Smack Publishing. Tigirlily released their self-titled debut EP in July 2021 which charted at #2 on the iTunes Country Charts.

With new music on the way, and Tigirlily hitting the road, these sisters from North Dakota will continue to trailblaze.